Seven brave runners challenged the cold rain and showed up for the year's prime training event. The intention was to saty as close to, according to ones own abilities, the red line trespassing the deep but hardl untouched Grengewald between Gonderange and Helmsange. Everyone drifted somewhat from the, admittedly loosely, prescribed corridor but also made to the end before nightfall, to the big relief of the organiser.

This is an easy way to organise something at least resebling orienteering in Luxembourgish forests and we will surely try something similar again...sometime. 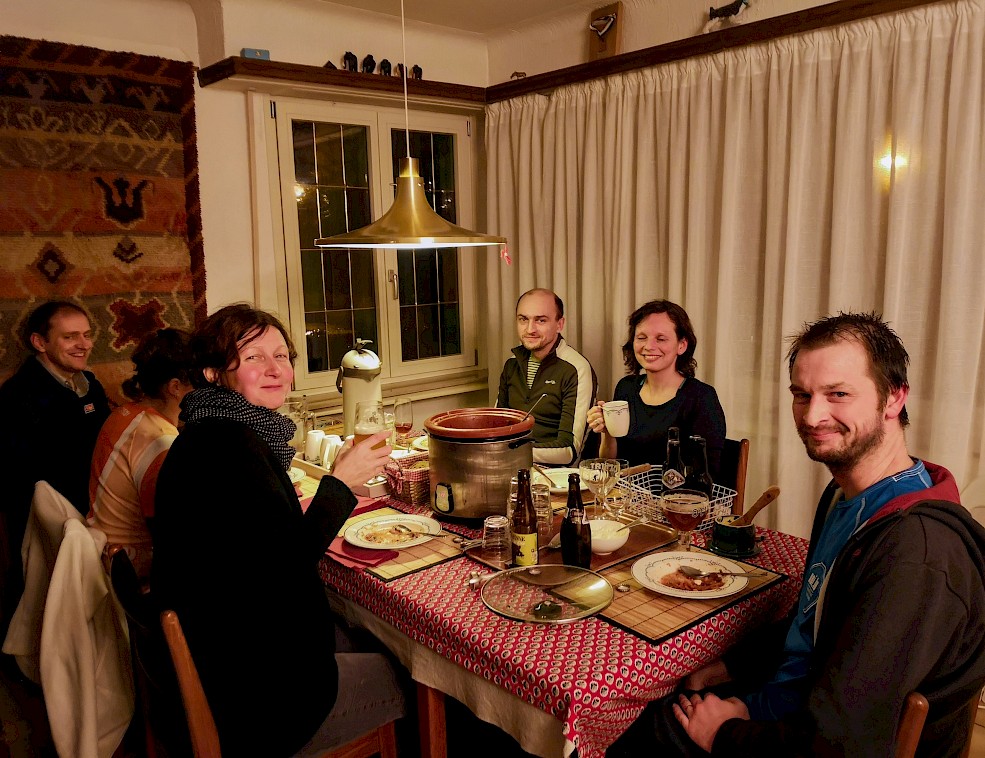 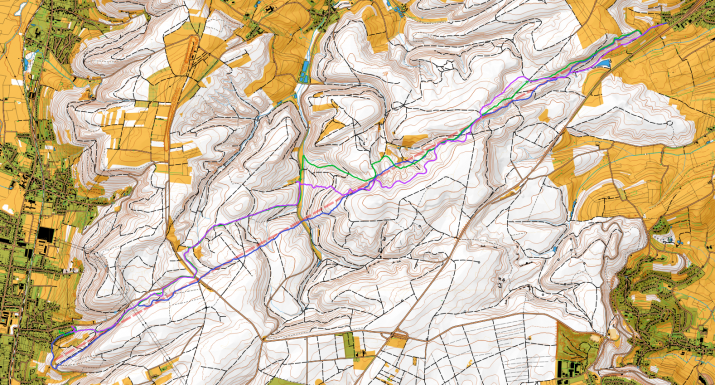