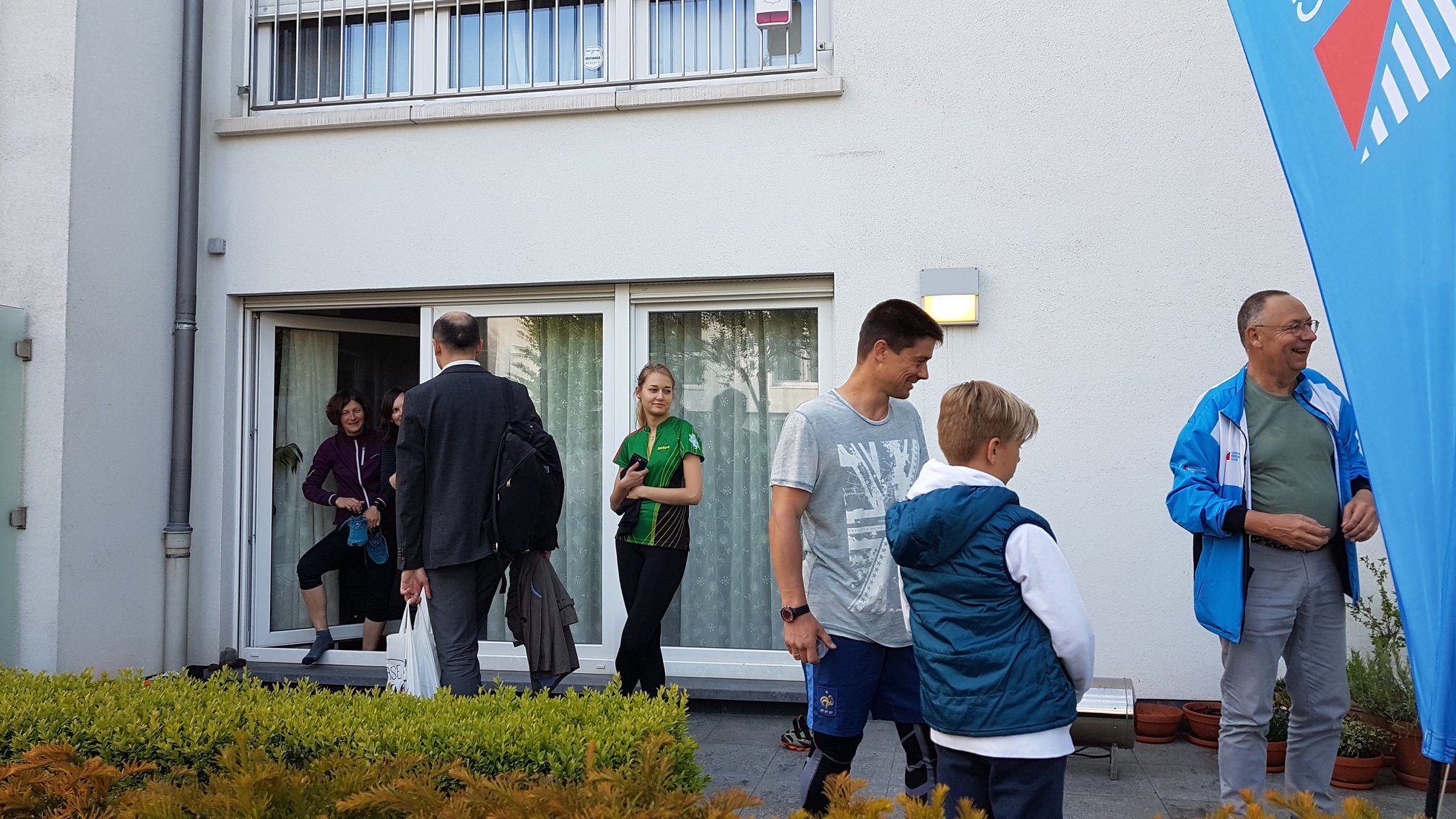 Records were broken! We had more participants this year than ever before, and were delighted to welcome several non-members, both "first-timers" and orienteers who "just happened to be in Luxembourg". It was great to see Ritva, one of our founding members, passing back through Luxembourg. And we think we broke a WORLD record, by having 15 different nationalities participating!

Here are the final results - thanks to Michael Hock of Helga for making them look pretty.  http://helga-o.com/webres/index.php?lauf=2789

Big thanks to all involved - mostly to Orsi, for letting us turn her front garden into the pre-start area, and for generously hosting our post-event social with much food and drink.

Also to Julien, for much digital magic in adding contours and a "zoom" of the Coque Maze to our map, and teaching planner David how to use PurplePen, the cool app that draws courses on the map. The contours were rather important, as they shaped several of the route choices, especially the 1.4km long leg (6 to 7) on the Deer course. Planner David was delighted that the top three runners each seemed to have taken a different route - but he apologises profusely for not spotting that builders had blocked a path just near the European School, which slightly spoilt the route that he thought was the best one. Which way would you go? 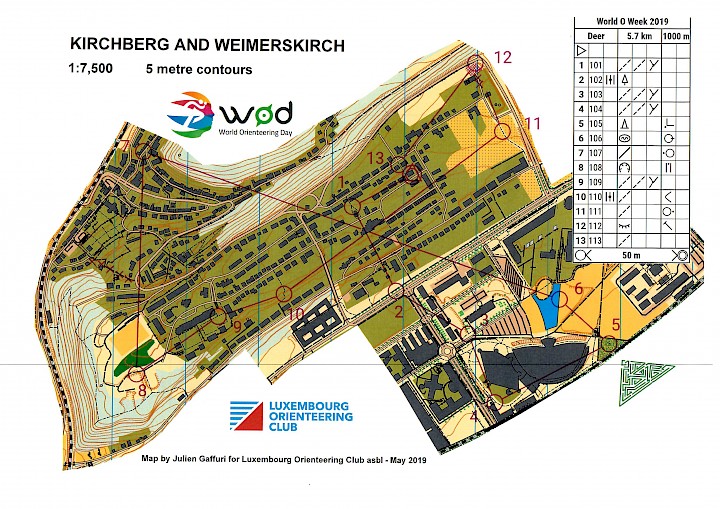 And lastly to Jurgen and Jana for helping to collect the controls afterwards - bikes are so much quicker.

We'll definitely be having more evening urban events of this type - next one probably in the autumn.